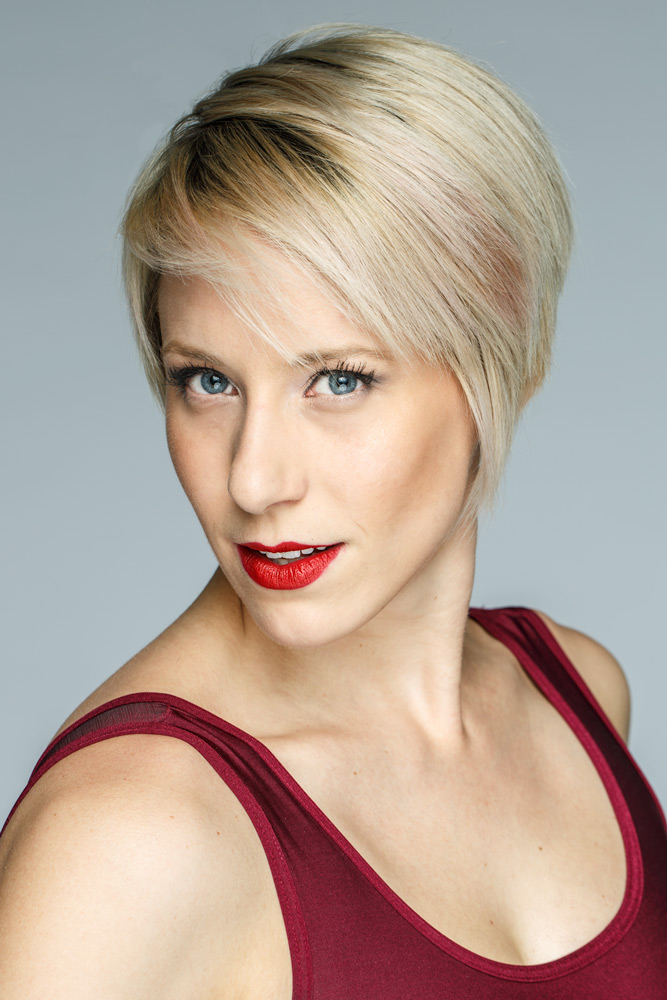 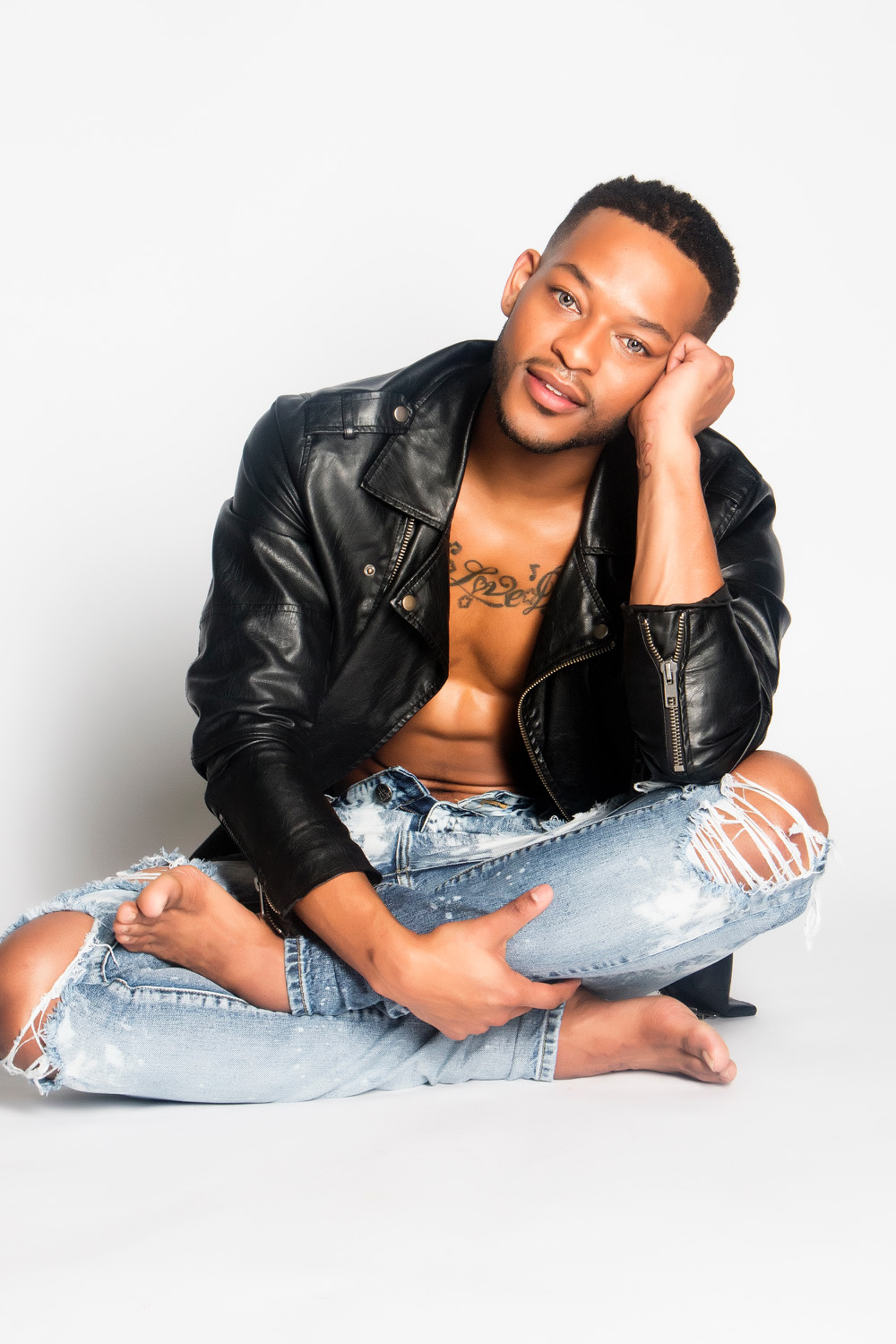 Antonio “Tony” DeBerry, native of Cleveland, Ohio and graduate of Bowling Green State University with a Bachelor’s of Science in Education. For over 10 years Tony has been an educator in the art of hip hop, his training consists of jazz/contemporary, modern, ballet, and hip-hop. Tony currently is a jazz and hiphop instructor for the Cleo Parker Robinson Dance Academy, and a former Principal dancer in the Cleo Parker Robinson Dance Ensemble.  Before relocating to Denver, CO, Tony worked as an instructor and dancer in Cleveland, OH. Dancing for companies such as Dancing Wheels dance company, Green Works Project, Erin Berry Ministries and Duffy Liturgical. As an instructor Tony worked at many different dance academies, studios, and schools such as, Cuyahoga Community College performing arts academy, Cleveland School of the Arts, and assitant rehearsal director to Terence Green of the Green Works Project to name a few.  During the summer, Tony collaborated with the city of Cleveland Department of Recreation to produce Showagon, as a choreographer and counselor to the inner-city youth. Tony’s artistry has brought him before many great audiences and even appearing on television and film. Starring in web shows such as Foul Play and Honest Men. Tony has been blessed and honored to perform for people such as the Mayor of Denver, Michael Hancock, the NAACP, United Black Funds, Canton Symphony, IABD (International Association of Blacks & Dance), Karamu House of Theater in the Black Nativity in the role of Joseph. He has worked alongside great men and women as well; CBS4 News anchor woman Britt Moreno, Fox 8 News Kicking it with Kenny Crumpton, Teyana Taylor, Jill Scott, and Kenny Latimore just to name a few. Now, Tony has the opportunity to be an educator at the Denver School of the Arts and to work with Audience of One, AO1, as the choreographer on James and the Giant Peach musical. Tony is also beyond excited to be working with Dream Big Day Camp as a Group Leader. The experience that Tony DeBerry brings is one like no other; passion, authenticity, and creativity are just a few words to describe his artistry. He is not only an educator through the movement of dance but through inspiration and integrity. The imprint and influence he brings is undeniable and captivating. 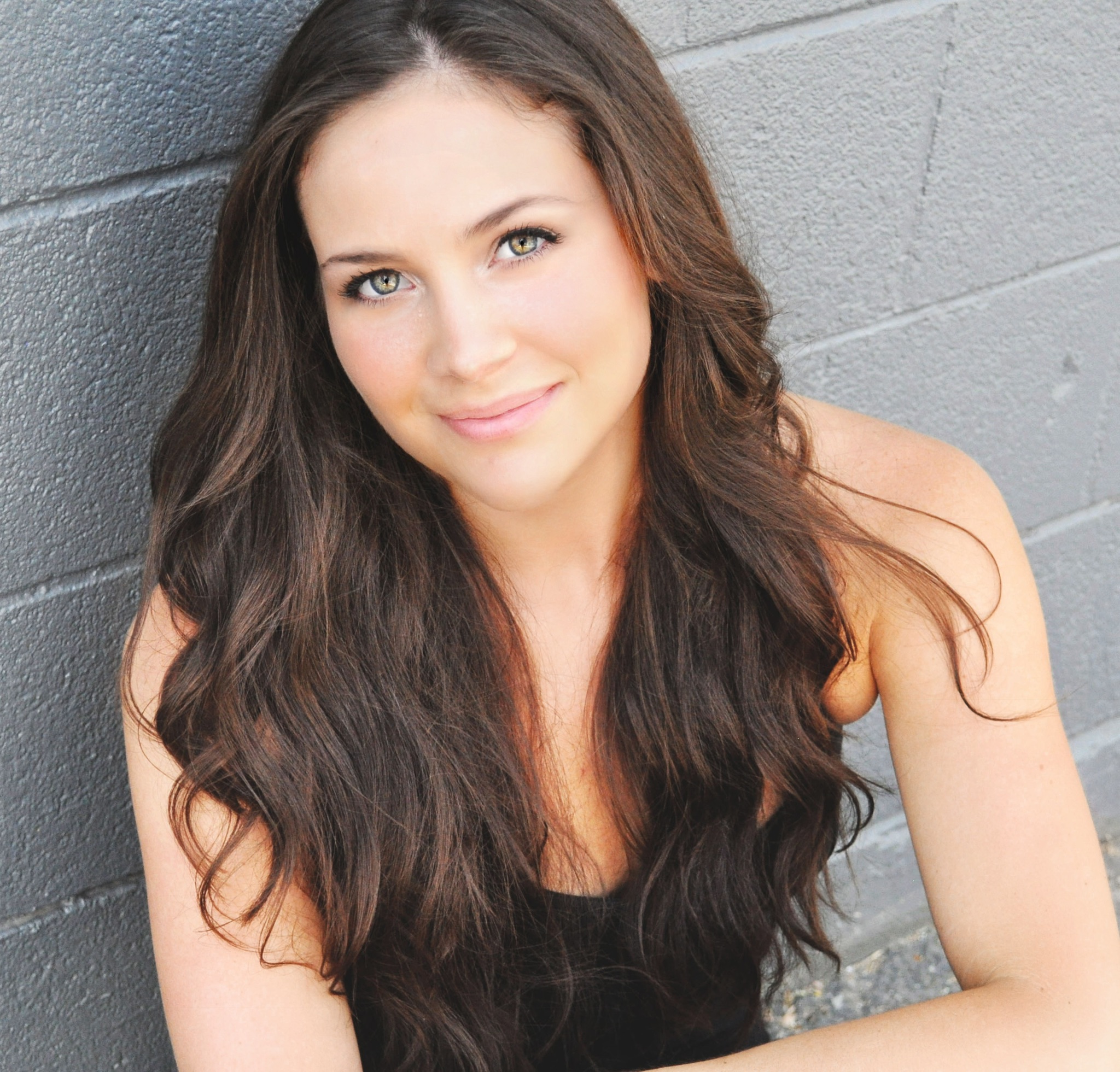 Theresa Berger has been teaching, choreographing and performing in the Denver dance community since 2012. Originally from Iowa, she trained and performed with Nancy Moore Overturff, and the Iowa Dance Theatre. Theresa spent many summers training at Giordano Dance Chicago, American Ballet Theatre and Joffrey Ballet before pursuing her BA in Dance at the University of Iowa. While dancing at the U of I, she performed in works by Armando Duarte, Deanna Carter, Alan Sener, and Kristin Marrs to name a few. Upon moving to Colorado, Theresa danced for Kim Robards Dance and Moraporvida Contemporary Dance, and is currently in her third season with the Cleo Parker Robinson Dance Ensemble. Her performance repertoire includes works by Donald McKayle, Eleo Pomare, Milton Myers, Millicent Johnnie, Garfield Lemonious, Viviana Basanta, Rennie Harris, and David Rousseve among others. Working for an internationally esteemed organization has given Theresa the experience of teaching an array of dance styles to all age ranges, from community outreach to University settings around the country. She is passionate about sharing her knowledge and love for technique, artistry, and community through dance with her students. Previously teaching for the after school program, Theresa is thrilled to be in her second year as a Guest Artist in the DSA Dance Program. 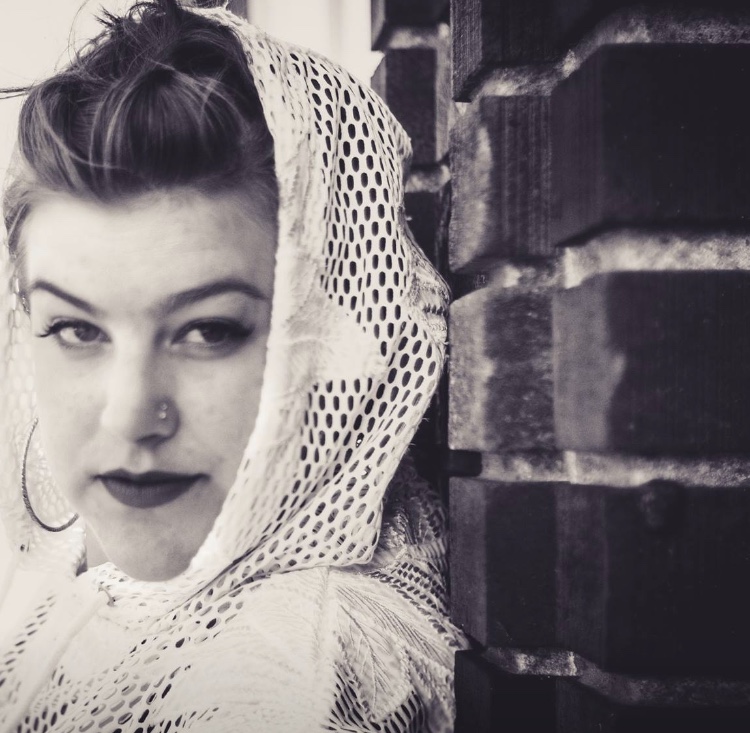 Lisa Engelken is a dancer, choreographer and producer from Denver. She has performed with Cleo Parker Robinson Dance Ensemble, BlackListed Dance Collaborative, Visaversa Dance Buenos Aires, and Rennie Harris Grassroots Project, for which she was a founding member. She has also trained and performed with Alonzo King LINES summer program and the American Dance Festival. She designed her BA from Metropolitan State University of Denver in Social Action Through the Arts. Lisa has been an instructor at Hudson Valley Conservatory, Peridance Center in NYC, The BBoy Factory, Streetside Boulder and Denver School of the Arts. Her work has been shown at San Francisco International Hip Hop Festival, Versa Style Festival LA  and Breakin’ Convention Denver. She is faculty to the Ensemble as well as the founder and producer of the Hip Hop theatre show Breaking Barriers.

Any dance professional interested in becoming a guest artist for the Denver School of the Arts Classical and Contemporary Pre-Professional Dance Program is encouraged to contact Rachel Oliver Young at  Rachel_Oliveryoung@dpsk12.org, or  Terrell_Davis@dpsk12.org